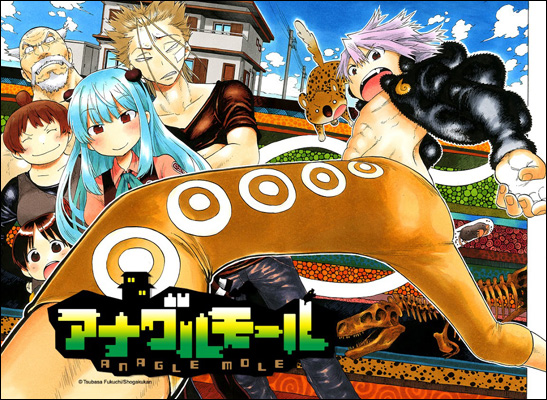 Welcome to the Anagle Mole Wiki, a Wiki dedicated to everything about the manga Anagle Mole that anyone can edit. Please help us by creating or editing any of our articles!

We currently have 1,389 edits to 83 articles and 180 images on this wiki.
Introduction 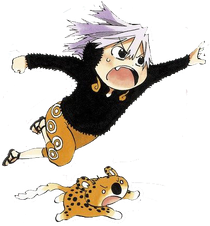 Luchiru is a Majin who lives beneath the surface of the earth. He was sent to the surface as a spy to gather information in order to defeat the humans who are living there. But the problem is that Majins have a different understanding about humans; they strongly believe that the Human Race is far superior to them in every sort of way, but in fact it is the other way around.

How can Luchiru survive in the Human World where he has different point of views on the strength of humans, which he strongly believes that with just a touch would make him combust and be disintegrated in an instant?!
Affiliates 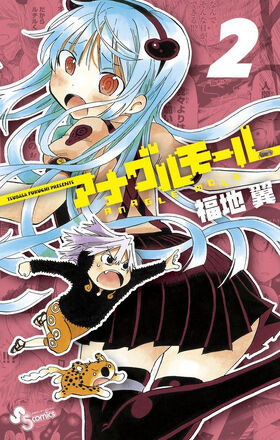